Transportation in the Paris region

The public transport network in the Paris region is managed by Ile-de-France Mobilities.

Metros, trams and buses in Paris are operated by the RATP. The RATP also operates a significant part of public transport in the Paris region.

The RER is the fast train network. It is operated in part by the RATP and partly by the SNCF , the national rail operator.

The TRANSILIEN is the suburban train network operated by the SNCF .

Useful sites for timetables and maps: 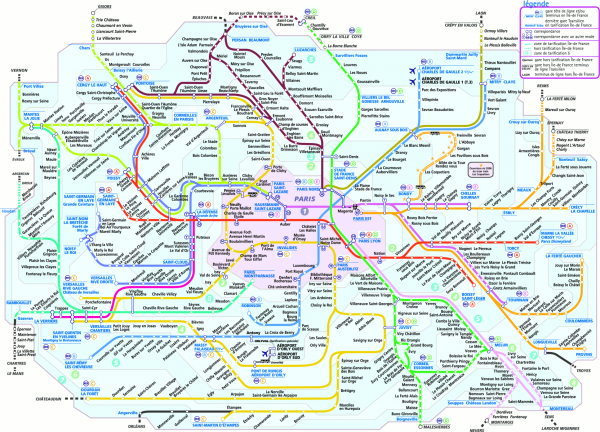 Unfortunately, the RATP has decided to make the transport of Ukrainians rather complicated.

As of March 26, the RATP has decided that certain associations will take care of issuing the first ticket on arrival if necessary and informing Ukrainians about the “Tarif solidarité Transport” (Solidarity Transport Tariff) and the terms and conditions. In an internal memo, agents were asked to no longer give “troubleshooting coupons” (free). 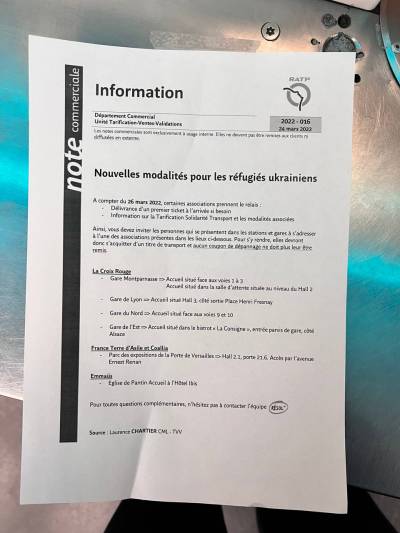